1.Define the meaning of CMYK and RGB

2. Differentiate the purpose of Channel and Colour Correction

Color correction involves controlling both an image’s contrast and its color (exercising separate control over its hue and saturation). This section explains these important imaging concepts and can divided into 6 which are Contrast Explained, Luma Explained, Gamma Explained, Chroma Explained, Primary and Secondary Color Relationships Explained and The HSL Color Space Model Explained.

Color correction is a contrast adjustments are  generally the first, adjustments made. Contrast is a way of describing an image’s tonality. If you eliminate all color from an image, reducing it to a series of grayscale tones, the contrast of the picture is seen by the distribution of dark, medium, and light tones in the image.

Saturation is usually one property of three when used to determine a certain color and measured as percentage value.  Saturation defines a range from pure color (100%) to gray (0%) at a constant lightness level. A pure color is fully saturated. 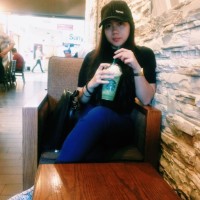 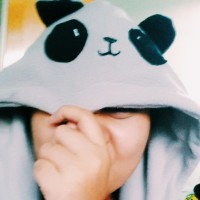 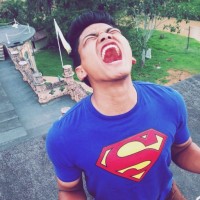 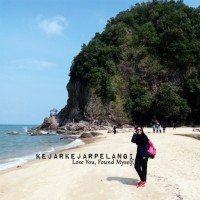 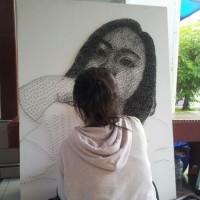 Nothing Worth Having Comes Easy

Let's People Deal With My Imperfection

Perfection comes when you create, comes when u lead. Not to be waited...

The only way to have a friend is to be one

I'm not the lucky one to have someone that love me, but i'm still have ALLAH. Aku bawa keyakinan bersama kesabaran dan ketabahan.